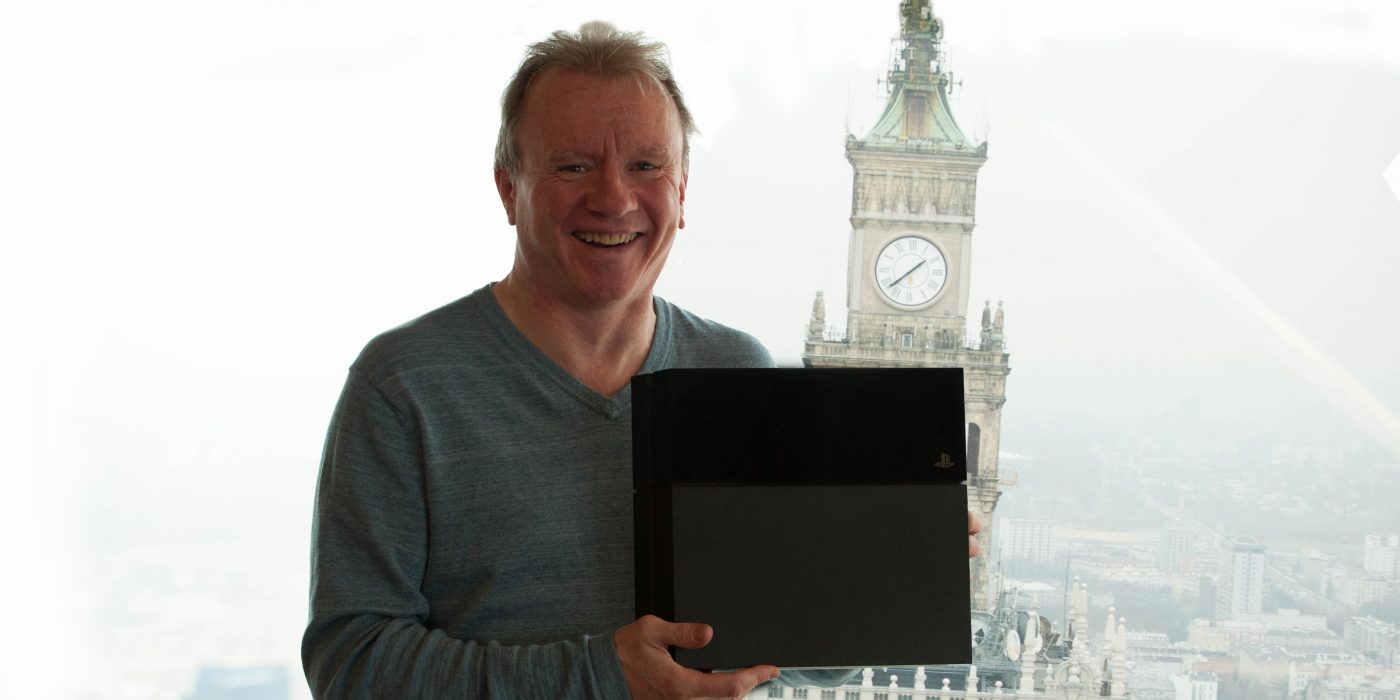 Jim Ryan, who has worked in Sony's PlayStation department for nearly 20 years, has been appointed Vice President of Sony Interactive Entertainment.

Sony Interactive Entertainment (SIE) brought Jim Ryan, who managed the company’s European operations, as the Vice President on board. Ryan will work with SIE president and CEO John Kodera.

In his 20 years of PlayStation career, Jim Ryan focused on SIE’s global marketing efforts, as well as focusing on the company’s European operations.

John Kadera noted that his new colleague has played a big role in releasing of two successful products such as PlayStation 4 and PS VR while working in global sales and marketing.

With SIE’s former president Andrew House leaving his post in October of the passing year, Kodera took on the responsibilities. VentureBeat believes that this situation was in favor of Ryan’s promotion.

A second-hand game store based on blockchain emerges