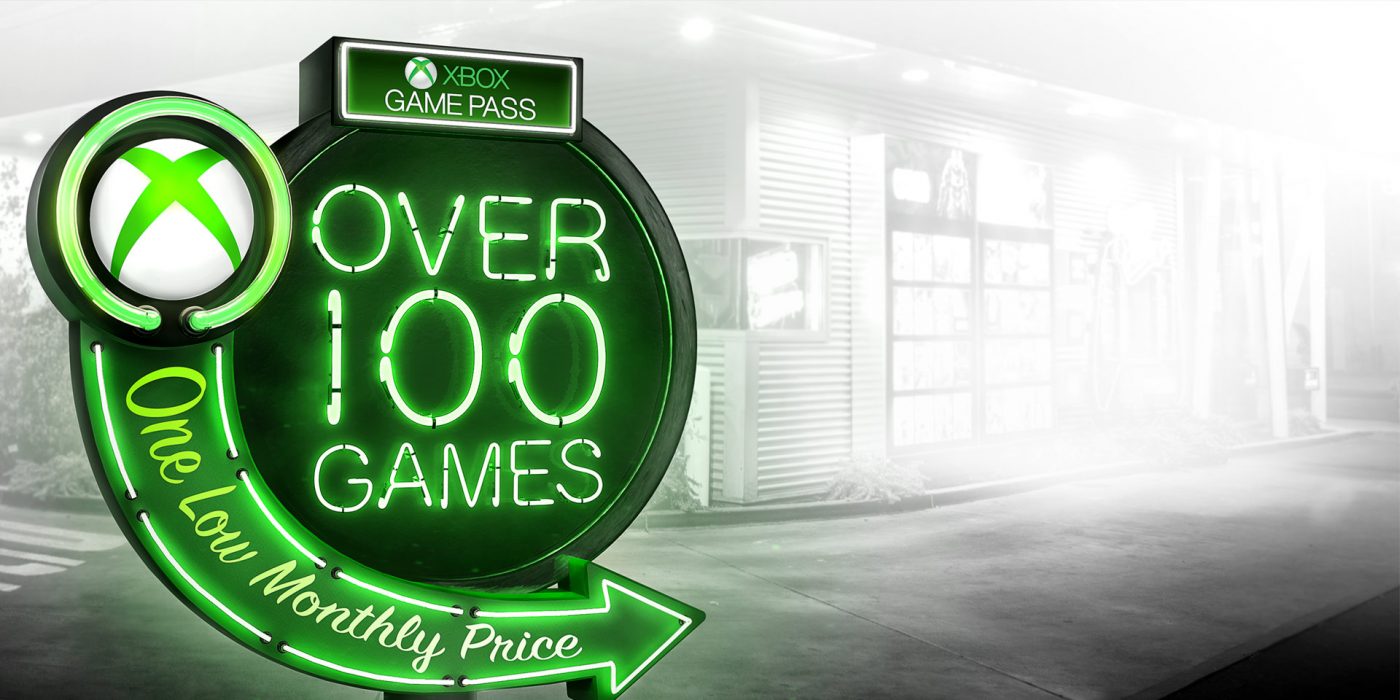 The evolution of physical to digital in games is making life difficult for independent retailers. Microsoft's recent push in this direction has not been received well by the game stores in the UK.

Microsoft have announced that they will now offer games developed specifically for the Xbox platform through the Game Pass platform, which has a monthly subscription system. Although this is a welcome news for the players, same thing can’t be said for the retailers.

Talking to game stores in the UK, GamesIndustry has shed a new light on the retailers’ view on digitalization:

“This news has killed our Xbox sales business in a night. Why would people pay 12 – 15 pounds and get a second game when they can access many more titles for 10 pounds a month? Our Xbox accessories were all sold out , normally we would renew the stock but we will stop doing that now. ”

Stephen Strangroon from Stan’s Games, another game store, has a similar opinion: “If they do that, I will not be stuck with the Xbox stock on my shelves, we only make 3-4 pounds of profit from the new Xbox games, it isn’t worth it. I guess this will kill the second hand market and people will agree with me. I sold a Monster Hunter in the morning, the customer brought the game back in the evening. ”

Paul Lemesuries, from another independent store, Sholing Video, said he won’t be selling the upcoming Xbox exclusive Sea of Thieves.

According to Gamegear, Microsoft’s Game Pass “gambling” will have a big impact on the future of the Xbox platform. We will see what this effect will be. 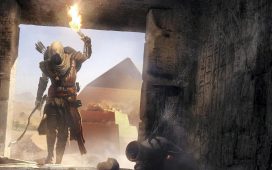