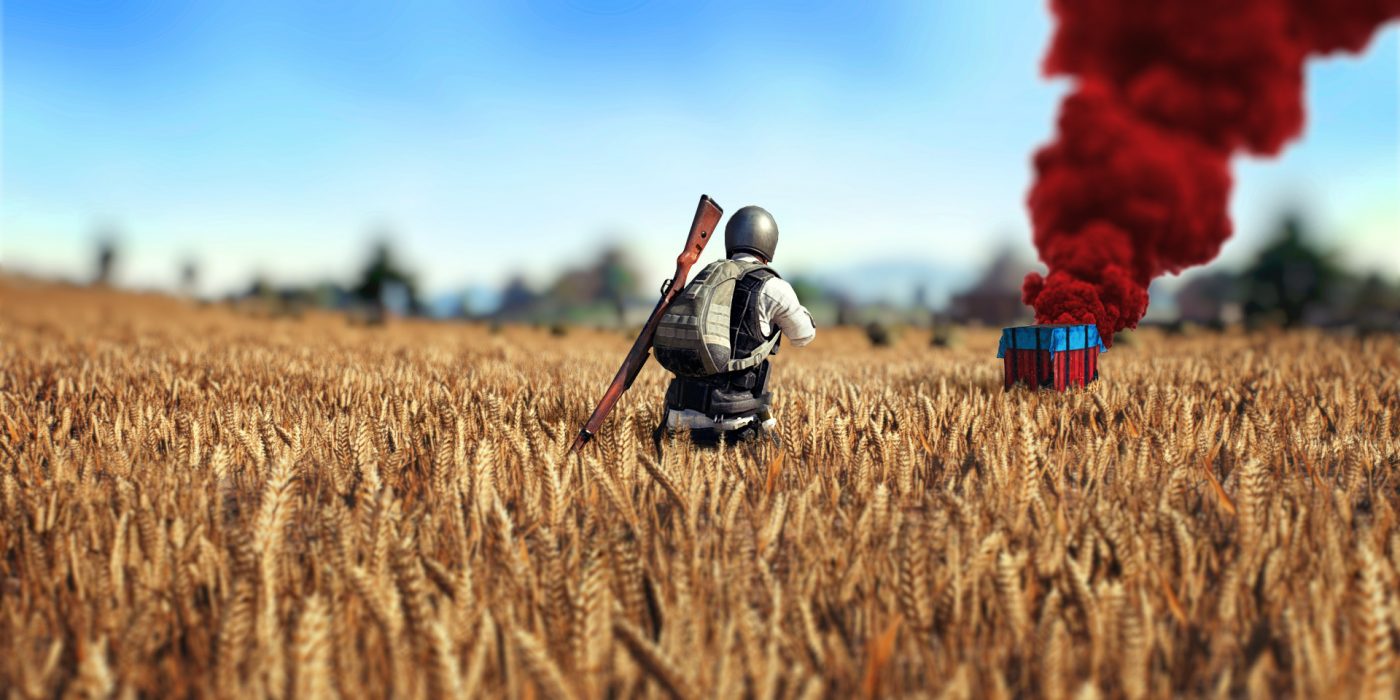 It was a successful year for the digital gaming world. SuperData research company have published the eyeful results of 2017.

Year 2017 had housed controversal topics such as loot boxes and micro-transactions. The total revenue generated by the global gaming market is $108.4 billion. $33 billion of that revenue was generated by the PC platform.

Free-to-Play games continued to lead in revenue generation. Micropayments made in games such as League of Legends, Dungeon Fighter Online, DOTA 2 and CrossFire accounted for 69 percent of the revenue generated from the PC games market.

The best-selling PC game of the year was Player Unknown’s Battlegrounds (PUBG), which is no surprise. The game generated $712 million in revenue in the first eight months. Overwatch was in second place with 382 million dollars, Valve’s Counter-Strike: GO was in third place with 341 million dollars.

The players spent $14 billion dollars more on gaming compared to the year 2016. SuperData analyst explained that the increase was largely due to mobile games which are popular in Asia.

Revenues in e-sports finalized at 756 million dollars. The research company estimates that the market will exceed $1 billion milestone for the first time this year.

The reduction in the prices of virtual reality (VR) headsets has allowed the industry to rise and increase its revenues by 37 percent. SuperData analysts, who defined the past year as “the best year for digital games and the interactive media industry,” summarized 2017 as : “The growth of new areas like e-sports, game broadcasting and VR as well as the increase of cross-platform titles made the market continue gaining traction.”

You can download the report of the research company here.