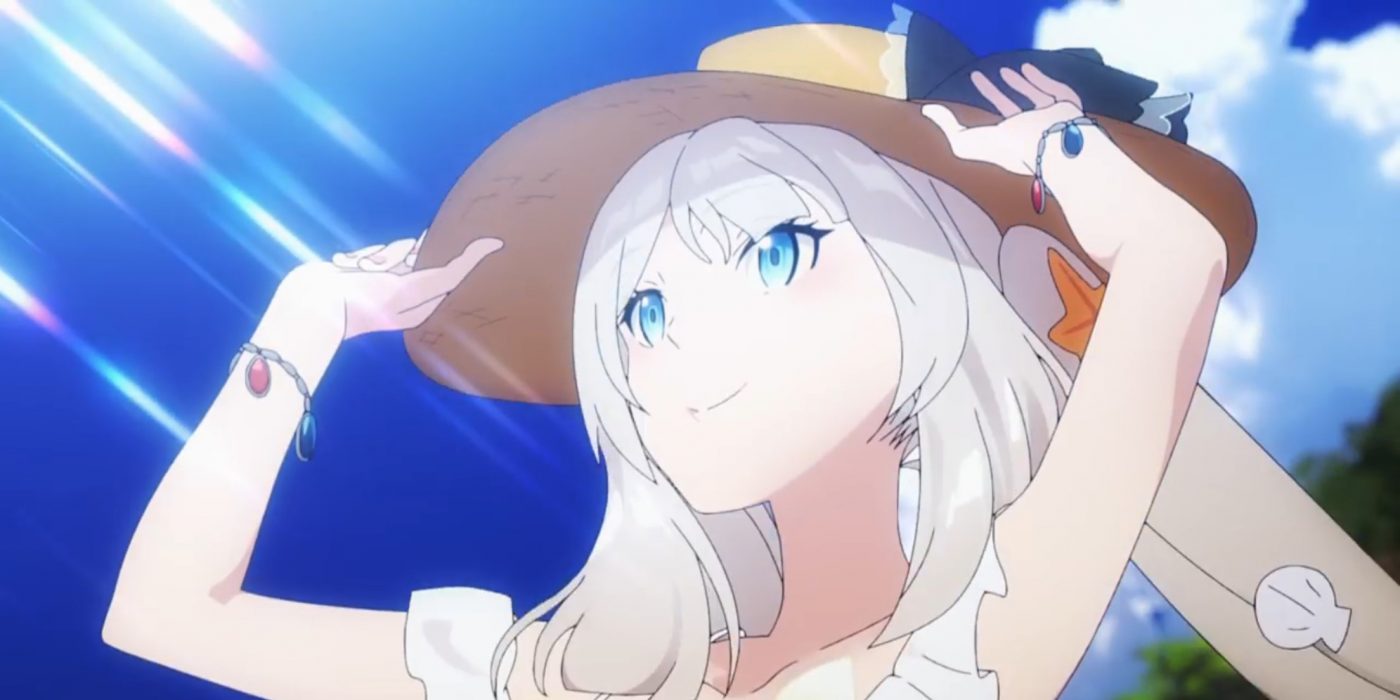 Publishers based in China and Japan have taken their lion's share of mobile gaming revenues in January with their fast-moving and high selling productions.

Far Eastern winds are blowing in the mobile gaming market. According to the Sensor Tower research company, Chinese and Japanese companies started to dominate the market with the revenues they generated.

In January, the mobile game that generated the most revenue was Fate / Grand Order released by Sony. Sony has taken over the leadership of another Japanese-based company, Mixi’s popular game Monster Strike. 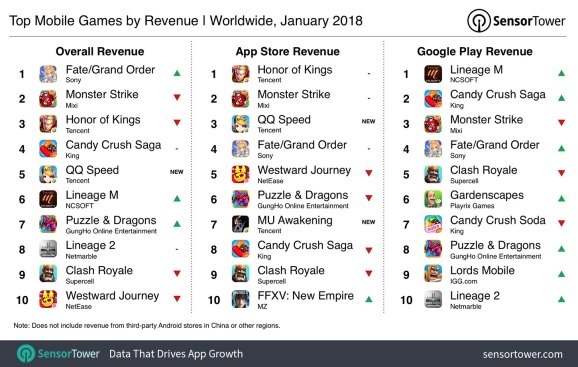 As seen in the table above, eight of the top 10 revenue-generating games in January were from Asian companies, and only two games from the west could be listed. They were King’s (Activision-Blizzard) Candy Crush Saga and Supercell’s Clash Royale.

The most revenue-generating mobile game in the Apple App Store is Chinese Tencent’s Honor of Kings, while NCSoft’s popular Lineage M in South Korea is at the top of Google Play.

Tencent which attracted attention by investing in the gaming industry in the recent period, has released a racing game called QQ Speed, and it became the fifth most revenue generating game in just one month. This game is also in third place in the iOS platform.

Sensor Tower analyst Randy Nelson notes that Final Fantasy XV: A New Empire entered the top ten in the App Store, released by MZ in July of last year. Mobile Strike and Game of War productions, which were popular parts of MZ, were out of the list.

On download counts, Kiloo’s Subway Surfers took the first place on Google Play and in all platforms as well. In the Apple App Store, the most downloaded game was QQ Speed.