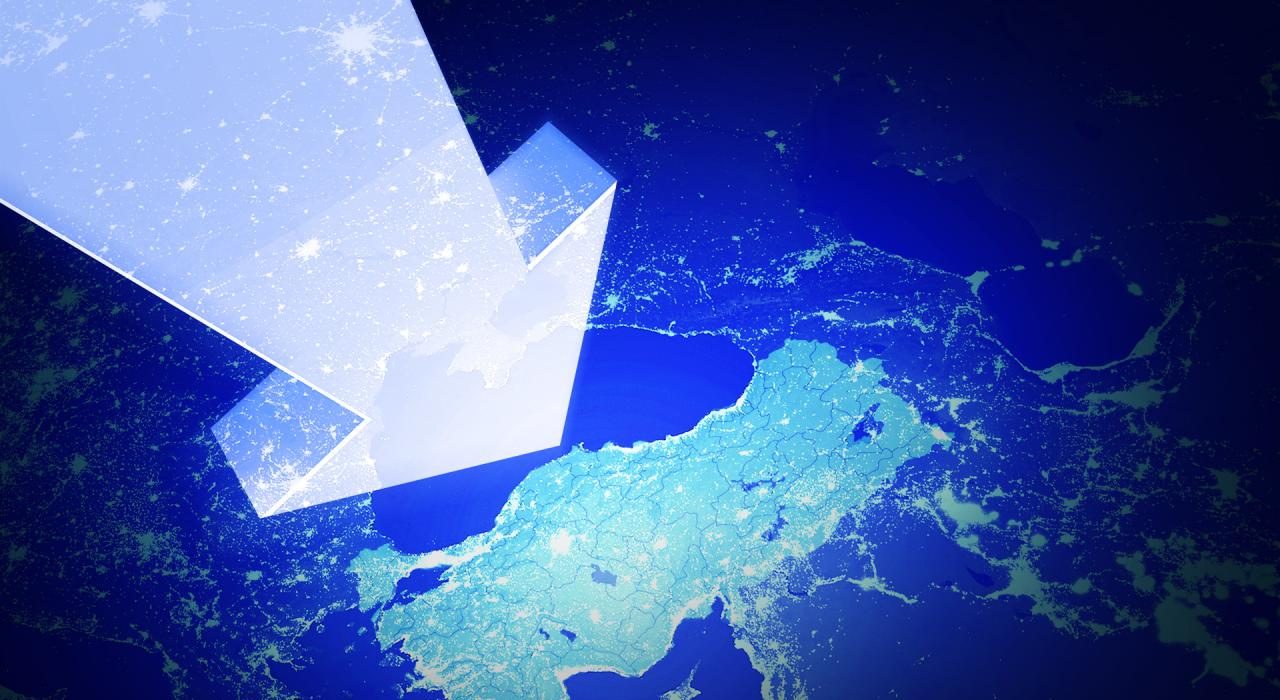 30.8 million Turkish players will spend $2.8 billion on games this year, making Turkey the 18th largest gaming market in the world.

The research company Newzoo which focuses on games and e-sports revealed the profile of gamers in Turkey. According to the company, more than half of the players in Turkey are working to be more competitive. 59% of the players watch game videos to learn new tips and tricks.

The percentage of platform-independent gamers is at 37. This group consists of hardcore gamers using PCs, consoles, and mobile devices. With 52% , more than half of the players are using mouse to display sharper reflexes in games.

The proportion of women in mobile games is bigger
Men, aged 21-35, the largest group of mobile players in Turkey make up 26% of active players. The second largest group with 20% is women between 21-35. While Newzoo measures the proportion of active women gamers to 44 percent of the total user population, a recent survey by AdColony and Nielsen Turkey points out that 51.6% are women. 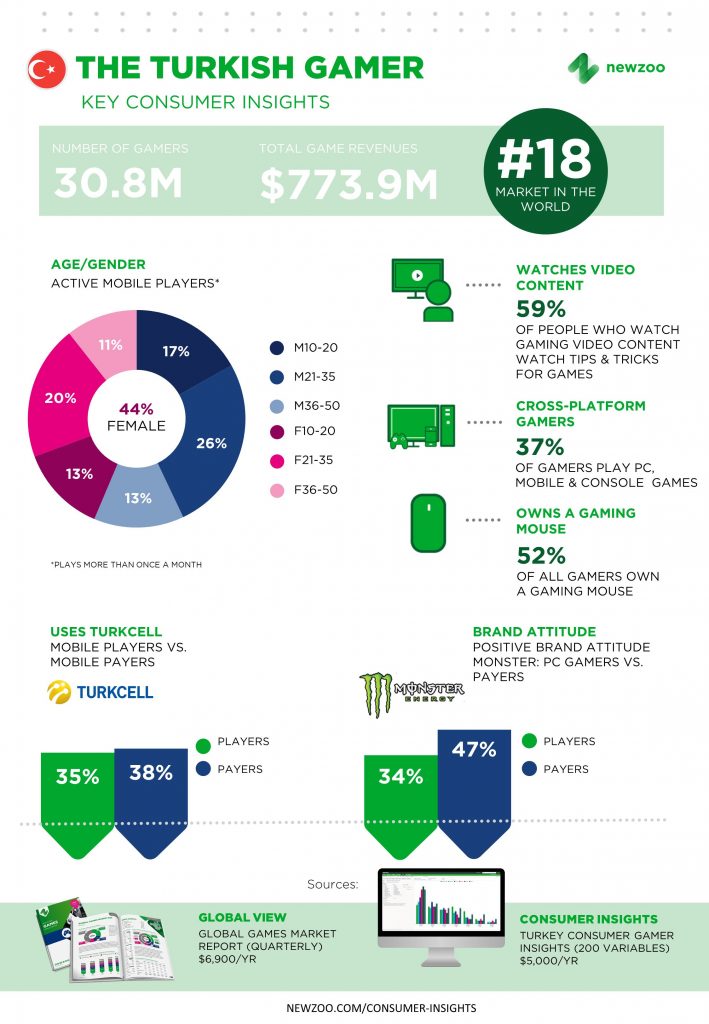