The mobile game market, which is expected to reach a volume of 109 billion USD this year, has become one of the leading sectors of digital entertainment. It is mostly women who ensure the mobile gaming industry generate almost half a billion USD in revenue in Turkey.

The avalanche of mobile device penetration around the world allows smartphone and tablet games to reach a huge chunk of gamers. It isn’t different for Turkey; with its 40 million mobile device users, it’s already an attractive market for gaming.

People from all age groups play mobile games
A study conducted by AdColony and Nielsen Turkey revealed the profiles of mobile players in Turkey.

According to the research which surveyed 15 to 65 year old mobile users and was conducted in 12 big cities including the metropols, when it comes to mobile games contrary to console and PC gaming, the senior citizens are also interested in the activity.

While 90.1% of mobile device users in the 15 to 17 age group indicated they were playing games on smartphones or tablets, this ratio was 78% over the age of 45. Also, mobile gamers don’t settle with a single game; 85% of those surveyed are actively playing at least two games. 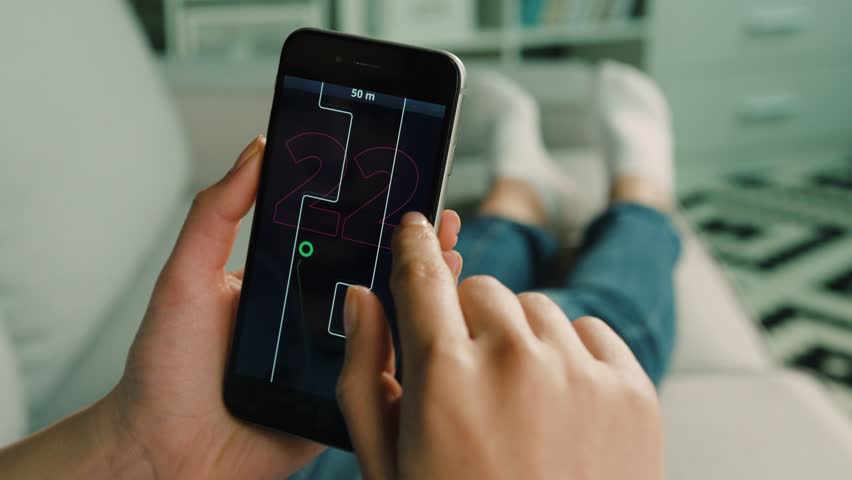 Mobile players prefer smartphones
Even though the big screens provide a more satisfying gaming experience, the more portable smartphones are the number one choice of mobile gamers. The survey found out 90% of mobile gamers play on smartphones, while only about 30% play on tablets.

The most striking result of the survey is that more than half of the mobile players in Turkey with 51.6% are women. Women stated that they saw the mobile games as a means of spending good time and relieving stress. 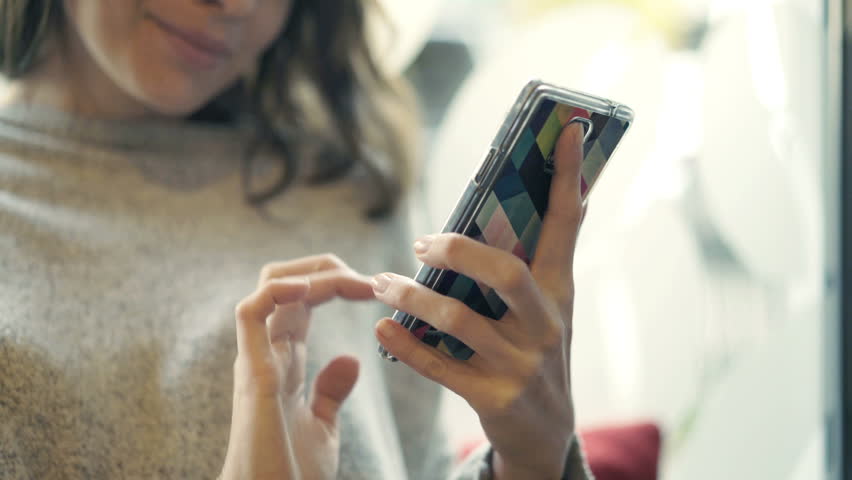 Games are played at ‘TV series’ hours
Unlike PC and console games, mobile games can be injected into other activities. Mobile games are played most between 8 and 11 PM, which coincide with TV series hours. 56% of women say they watch television while playing games.

Among the mobile gamers in Turkey, the most popular game type, regardless of age group, is the puzzle genre with 30%. Half of those surveyed say they spend at least half an hour everyday for mobile games.

Turkish gamer youth to be informed by PEGI classification